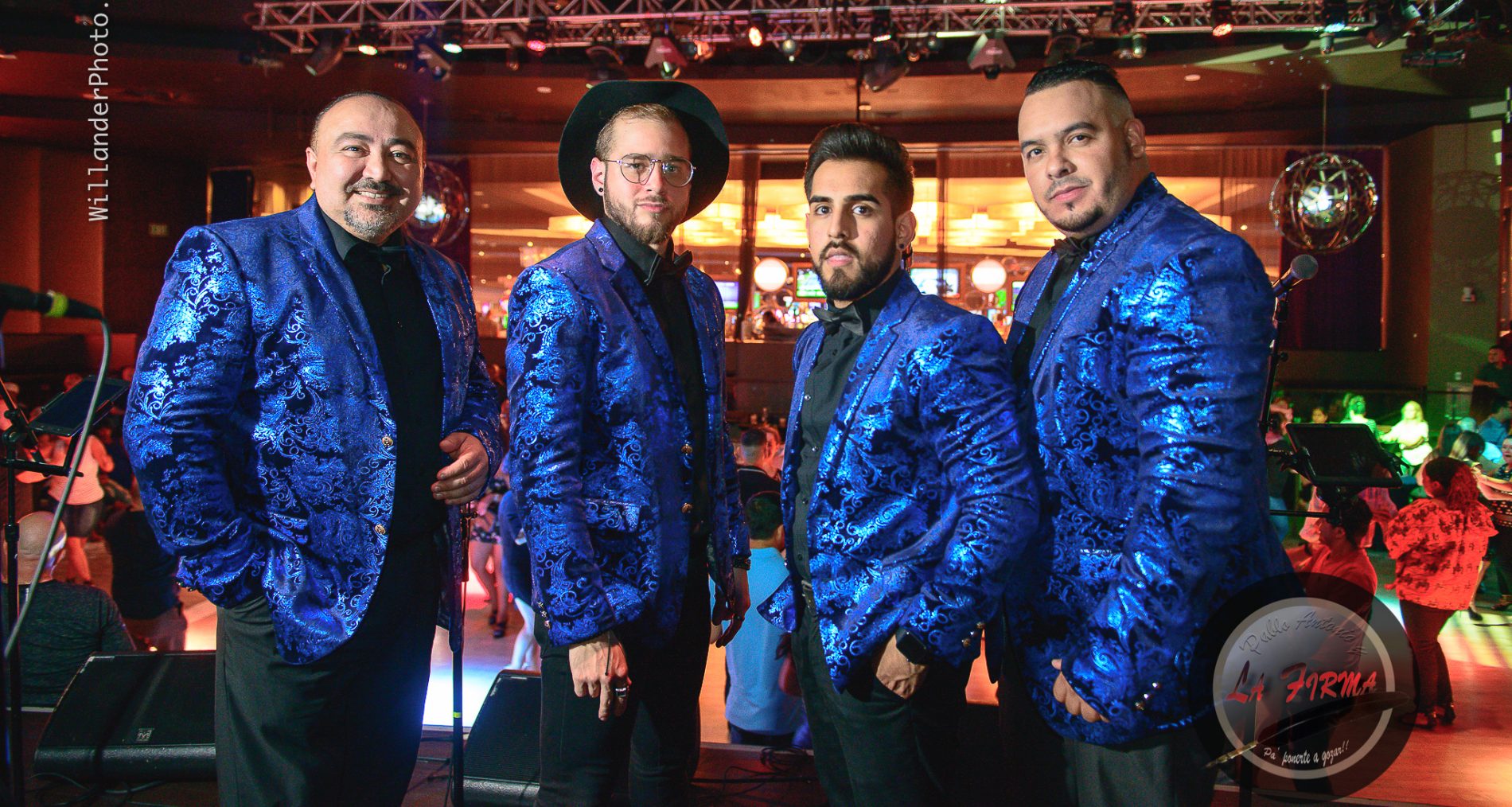 Pablo Antonio y La Firma, a disciplined musical concept with sights on the future, was founded in late 1998 in Washington, DC. Since its inception, it has characterized itself as a solid based band, with an original style and in tune with the changing times of modern day music. Popular and well accepted in every environment due to the humbleness of their musicians as well as the versatility of their work. They play Salsa, Merengue, Cumbia or other Latin Tropical genres depending on the environment where they are performing.

The quality and professionalism that the band demonstrated since starting was one of the reasons they immediately became the most recognized and requested band in the area. During the 15 years of existence, Pablo Antonio y La Firma is proud of having performed in diverse scenes both local and national. It has participated in the most important Latin festivals and Galas in the country.

On October 5, 2014, after thousands of votes from their fans and followers and being one of the nominees among other great bands, Pablo Antonio y La Firma won the Best Band of the Year Award at the first annual Heroes Latinos Show Award. This award means a lot for the band as it is recognition for all the hard work they have put in since 1998 and it goes to show that the DMV community loves and supports them. 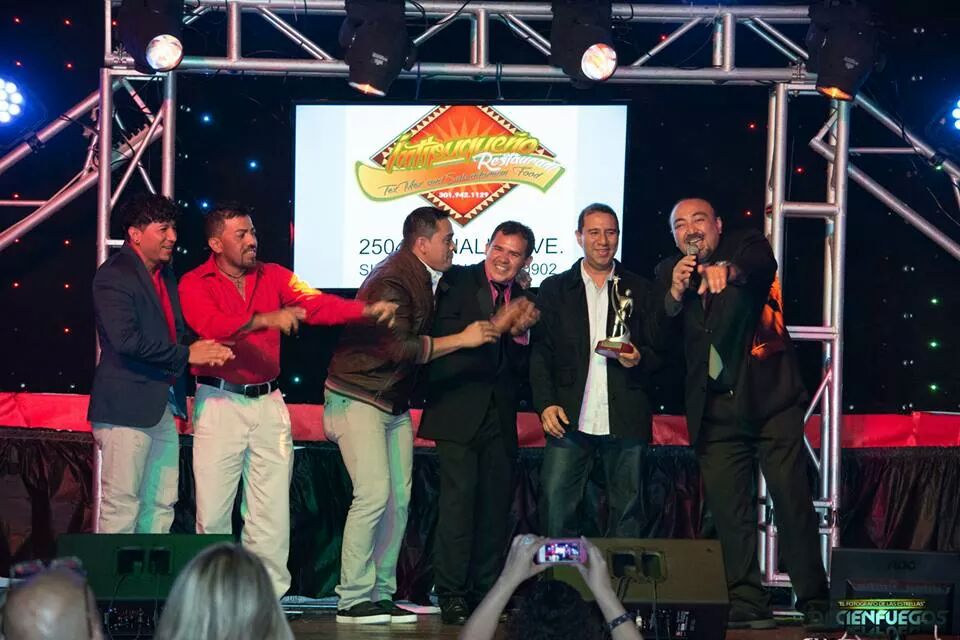 Best band of the year recipients!